In early 2017, I decided to convert the original 1950’s bathroom in my dad’s bungalow into a wet room. I initially asked two local plumbing companies to give me a quote – both came and said it could not be done as the bathroom was too small and putting in a new floor would be problematic because of the damp course. Undeterred, I called Alan from Apollo Design. He came out to see the bathroom and immediately reassured me that he could install a wet room exactly as I wanted.

Alan advised me on fixtures and fittings and gave some helpful suggestions before the work started. He and his team arrived on time, were punctual every day and there was minimal disruption during installation. Alan completed all of the work in five days, which is exactly what he estimated. I was also happy with the price he quoted.

My dad and I are very happy with the wet room. The plastering, tiling and flooring were done professionally, and Alan installed a powerful extractor fan as requested. We have a rain shower and a conventional one with easy to use controls. Alan also added a grab rail, shower seat and bathroom cabinet and again made useful suggestions about positioning them. The bathroom is quite small but Alan and his team have made the room look much bigger. I would definitely recommend Apollo Design. They have made our bathroom safer, more comfortable and far more attractive. 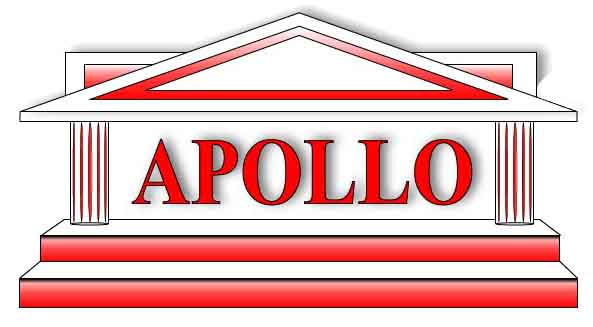